The AMERICAN shutters’® stand at this past weekend’s Decorex show in Cape Town was awarded the Best Small Stand. 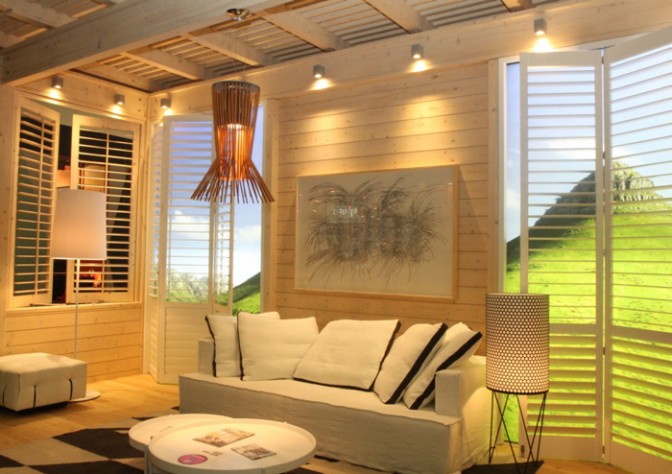 This year our stand was designed by the talented Hot Cocoa team of Dawn Dickerson, Carmel Naude and Kim van Greunen pictured below. 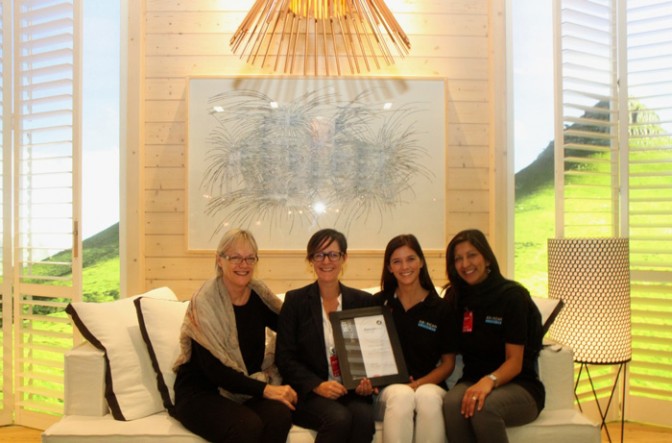 We would like to thank all the visitors to our stand who made this event such a great success, as well as the show organisers, and of course our amazing AMERICAN shutters team. 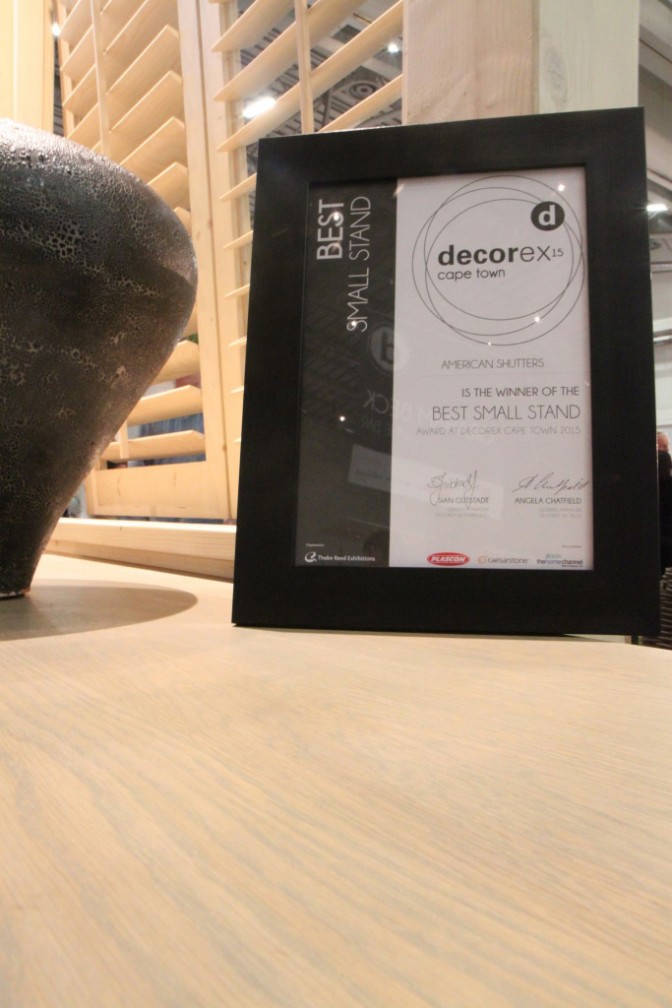 Security shutters for peace of mind

Inside out with security shutters

Break the rules this summer. Turn things inside out with aluminium shutters in your entertainment area.
Read More